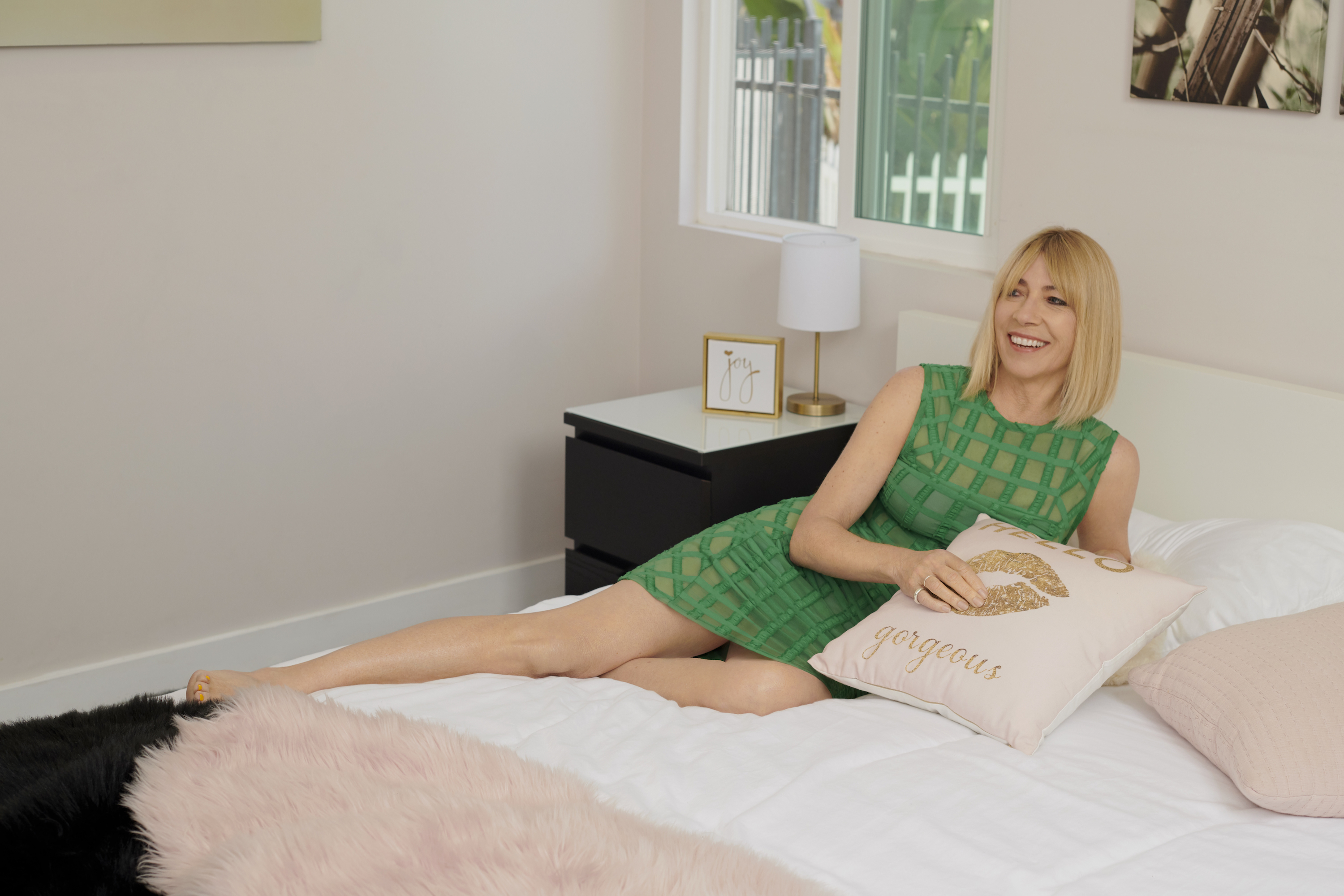 Canceled
Friday, July 24
Show | 8:30pm // Doors | 7:30pm
The scheduled July 24th show with KIM GORDON has been canceled. You can exchange your July 24th ticket for a voucher that is good for ANY show of your choice at Union Transfer in 2020 OR 2021. No show will be excluded. Tickets can be of any dollar amount. If you choose a cheaper show, your card will receive a credit for the cash difference. You are able to select your show any time over the next year and a half, as we begin to get back to business and announce more concerts later in the year.  If you are interested in the voucher please e-mail info@utphilly.com before May 15th and we'll get you set up immediately.  You do not need to contact us if you would like to receive a refund, they will automatically be processed on May 15th.
RSVP on Facebook

With a career spanning nearly four decades, Kim Gordon is one of the most prolific and visionary artists today. A co-founder of the legendary Sonic Youth, Gordon has performed all over the world, collaborating with many of music’s most exciting figures including Tony Conrad, Ikue Mori, Julie Cafritz and Stephen Malkmus. Most recently, Gordon has been hitting the road with Body/Head, her spellbinding partnership with artist and musician Bill Nace. Despite the exhaustive nature of her résumé, the most reliable aspect of Gordon’s music may be its resistance to formula. Songs discover themselves as they unspool, each one performing a test of the medium’s possibilities and limits. Her command is astonishing, but Gordon’s artistic curiosity remains the guiding force behind her music.

Gordon continues this pursuit on No Home Record, her first-ever solo release, produced by Justin Raisen (Angel Olsen, John Cale, Charli XCX, etc.). Borrowing its name from a Chantal Akerman film, No Home Record is, in many ways, a return as much as it is a departure. When Gordon first began playing music in the early 1980s, she used a guitar, a drum machine, and some lyrics sniped from magazine advertisement copy. No Home Record contains echoes of that setup, in both form and concept while highlighting Gordon’s capacity to meld cultural critique, divulgence and humor. Front to back, No Home Record is an expert operation in the uncanny. You don’t simply listen to Gordon’s music; you experience it.