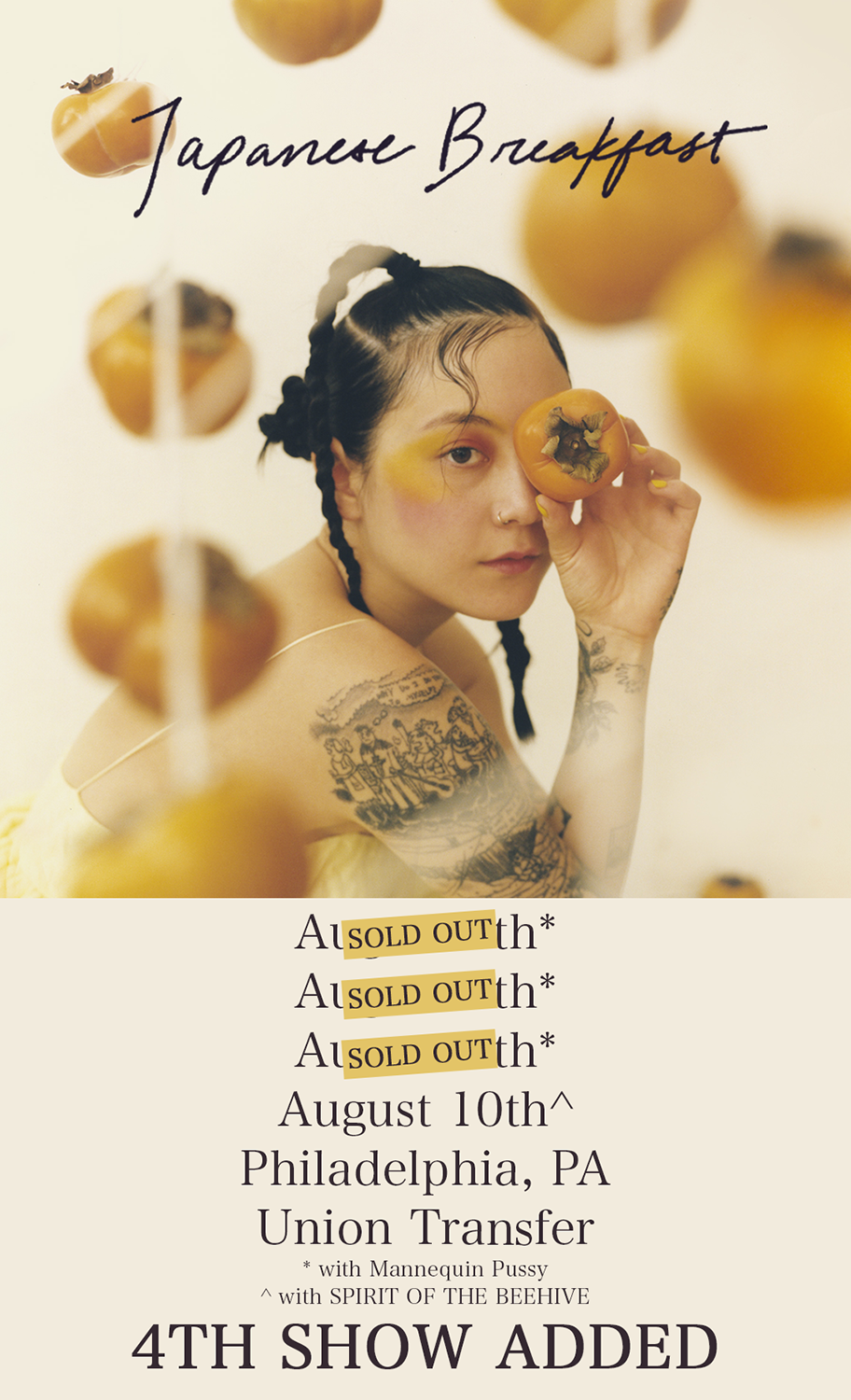 Spirit of the Beehive have scooped and warped the best traits of various time periods of underground alternative and indie rock over the course of their 5-year career. From the post-punk and heavy shoegaze elements of 2014’s self-titled LP, to the massively overdriven guitar tones and disorientation of 2016’s You Are Arrived (But You’ve Been Cheated), Spirit was largely geared toward the moldy Philadelphia underground from which they began. Where those two albums had dipped fingers and toes into an ocean of glitched and obscure samples and uncommon keyboard tones, 2017’s Pleasure Suck lets its waves pull it completely asunder on a collection of somehow even more expertly crafted songs.

Through constant touring, Spirit has refined their live sound with an entirely new representation of their past material. The moments in their songs that get memorized through repeat listens are there still, but the melancholy melodies made of uncommon chords and unexpected pauses and shifts are now represented and shown in an entirely new sonic light for anyone fortunate to catch a performance. 2018’s Hypnic Jerks is the latest representation of their masterful textural experimentation. Electronic drums are as evenly paired with cymbals, snare, and shakers as keyboards are with guitar. The more room Spirit has to spread and expand its tonal palette, the more of their gifts we as listeners will be here to receive, and the deeper into their dreamy world we’ll go.