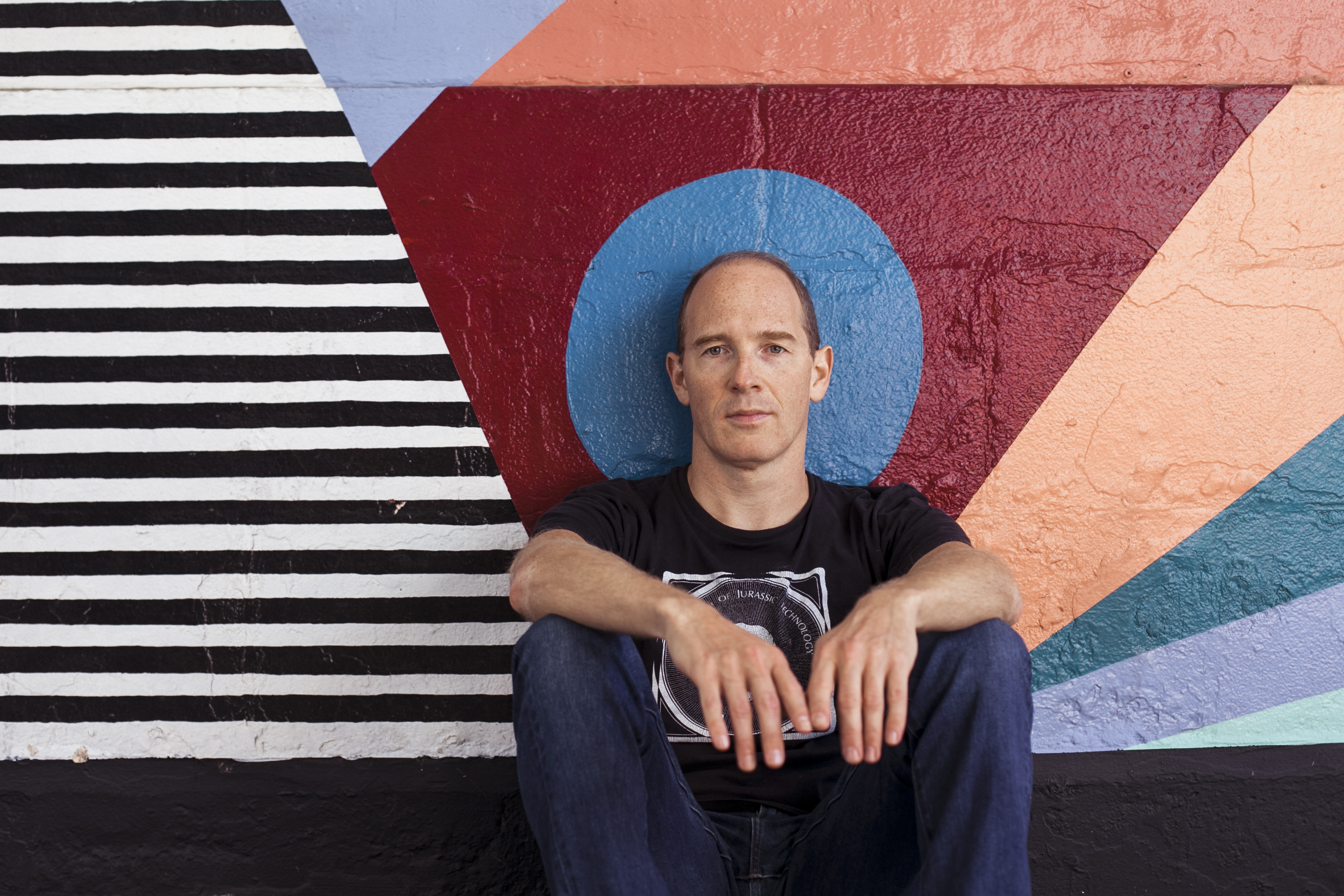 Buy Tickets
Wednesday, October 21
Show | 8:30pm // Doors | 7:30pm
$26
The originally scheduled March 25th show with Caribou has been moved to October 21st. Your previous tickets will be honored for the new date. You do not need to do anything different! If you cannot make the new date, we are happy to offer a variety of exchange options (requests must be made by April 16)
RSVP on Facebook

Kaitlyn Aurelia Smith’s formative years were spent communing with nature on Orcas Island in the northwest region of Washington state, a place she describes as “one of the most magical and peaceful places I have ever been.” Though she wouldn’t begin experimenting with modular synthesis for years, her creative work is infused with and inspired by the vitality and serenity of Orcas.

Smith left to attend Berklee College of Music, where she studied composition and sound engineering, initially focusing on her voice before switching to classical guitar and piano. She employed the skills she refined in college in her indie-folk band Ever Isles, but a fateful encounter with a neighbor who lent her a Buchla 100 synthesizer had a profound effect on her. She explains “I got so distracted and enamored with the process of making sounds with it that I abandoned the next Ever Isles album.” Starting with rhythmic patterns and melodic pulses, she began sculpting lush and exciting worlds of sound.

What began as a curious excursion soon became a fully forged path. 2015 saw the release of Smith’s full-length, Euclid, a playful and wide-eyed album that spurred from her experiments in writing music for geometric shapes while at the San Francisco Conservatory. A clear step forward from the nebulousness of her previous output, Euclid drew acclaim from all reaches of the experimental music world and cleared a path for Smith’s successive longform work under her birth name. Little more than a year later Smith returned with her wonderstruck psychedelic breakthrough EARS to universal praise in the spring of 2016.

Pitchfork called EARS “rich and rewarding” remarking aptly that Smith “focuses on a narrow band of feeling– wonder, curiosity, disorientation, bliss– and constructs a gleaming sonic world to house them.” The site included both EARS, and Smith’s collaboration with longtime influence Suzanne Ciani, Sunergy, as two of the top twenty experimental albums of the year, while other outlets including NPR, SPIN, and Rolling Stone sung similar best-of-the-year praises. In addition to her collaboration with Ciani that year Smith teamed with Mark Pritchard for Absolut’s remix series, toured with fellow sonic-adventurists Animal Collective, and soundtracked Google’s incredible virtual tour series The Hidden Worlds of the National Parks.

This year sees the welcomed continuation of Smith’s output, The Kid, an album that climbs to the peaks of its forerunner and astonishingly continues upward. The Kid aurally maps the emotional realities and spiritual epiphanies of a lifeform through its infancy, societal assimilation, and eventual self-remembrance, conjuring each phase with psychoacoustic eloquence. On her newest LP Smith challenges her listeners to entertain new paradigms of listenership by drawing our attention to multiple elements simultaneously, as if– in her words– “listening to two conversations at once.”