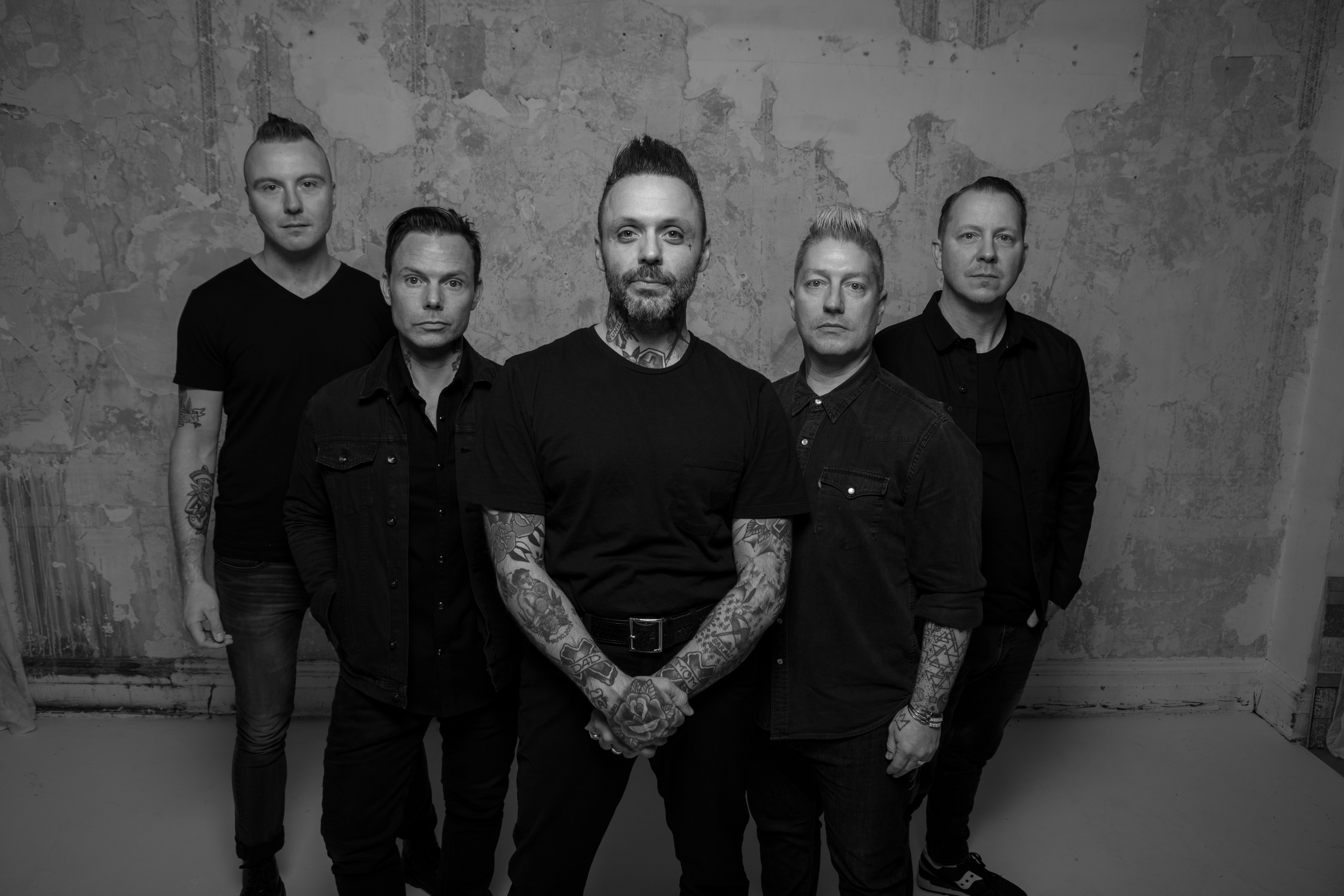 Postponed
Friday, July 31
Show | 8pm // Doors | 7pm
The scheduled July 31st show with Blue October has been postponed to a new date to be determined. The show is still on! Your previously purchased tickets will be honored on the new date! If you cannot make the new date, we are happy to offer a number of exchange or refund alternatives. We just ask that you please wait until we are able to announce that new date, before you inquire about a refunds / exchanges etc. We'll e-mail all of the details to all ticket holders as soon as the artist makes them available. For the quickest response, e-mail us direct at info@utphilly.com with any questions or concerns.
RSVP on Facebook

With lush, atmospheric songs such as “Bleed Out,” “Angels In Everything” and “Fear,” and the edgy rocker “Put It In,” the Texas four-piece comes back strong with a revitalized energy and a positive outlook. As singer Justin Furstenfeld puts it: “This album is about why life is so beautiful. It’s about facing fears and recognizing miracles every day. It’s about enjoying yourself and realizing that life is not something you can half-ass.”

The band began writing the album after coming off a series of tour dates in 2012. Drummer Jeremy Furstenfeld echoes his brother’s attitude. “, “The band is in a really great space now, everyone is healthy, happy, and doing well. That’s changed our point of view, and you can hear that new perspective on the album.”