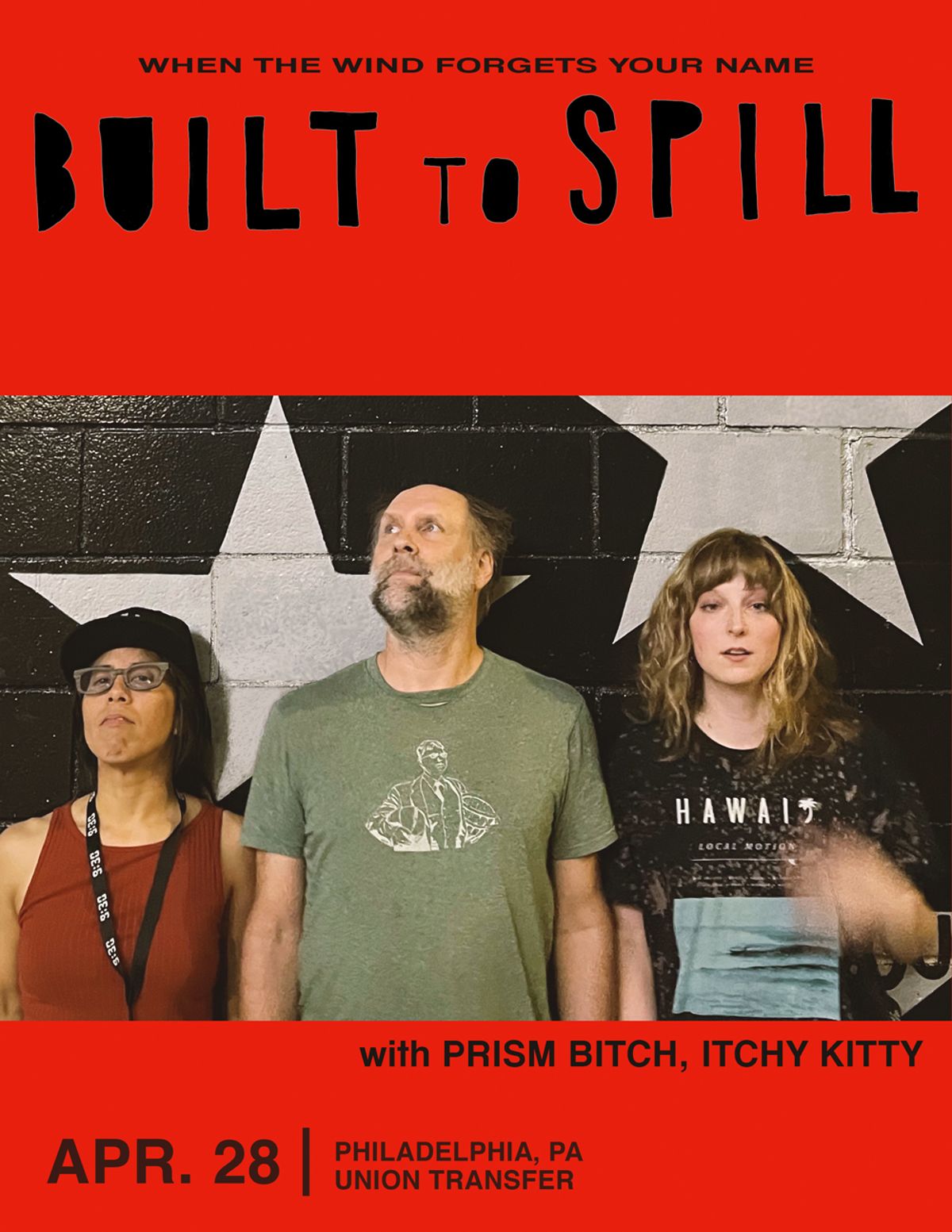 Built to Spill is an indie rock band from Boise, ID, formed in 1992 by guitarist/vocalist Doug Martsch.

In September 2022 they released their most recent album, through SubPop – “When the Wind Forgets Your Name”.

Known as well for its rotating line up, the band currently counts with Melanie Radford on bass and Teresa Esguerra on drums.