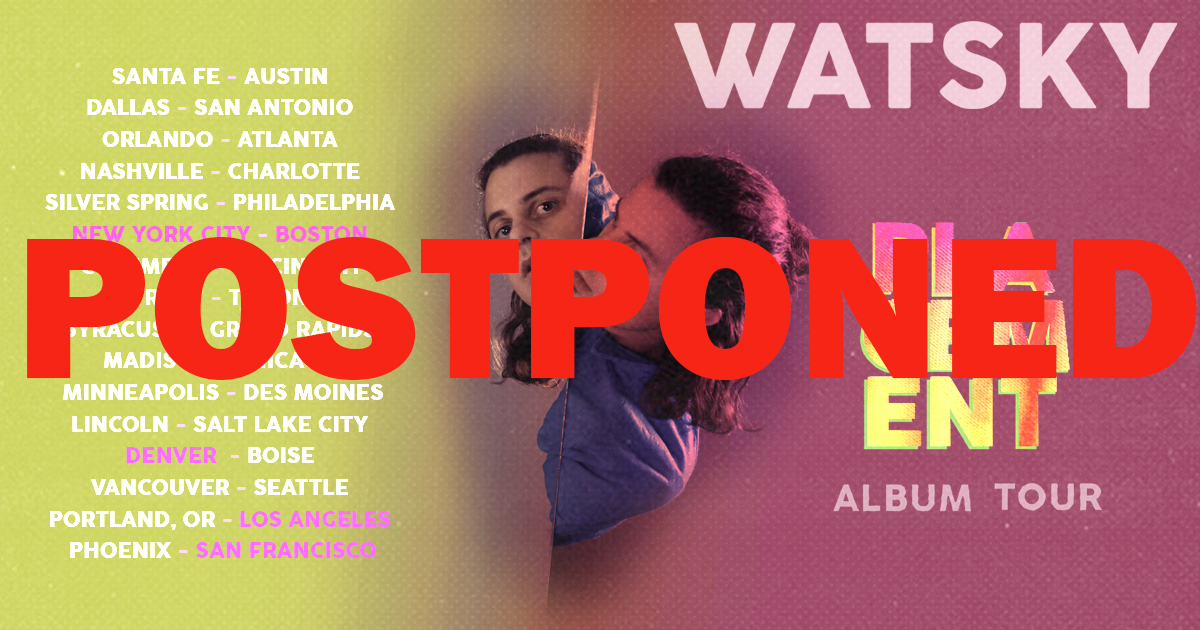 Buy Tickets
Tuesday, April 06
Show | 8pm // Doors | 7pm
$20 to $89
The originally scheduled April 7th show with Watsky has been moved to April 6, 2021. Your previous tickets will be honored for the new date. You do not need to do anything different! If you cannot make the new date, we are happy to offer a variety of exchange options. Requests must be made by May 15th. For the quickest response, e-mail us direct at info@utphilly.com.
RSVP on Facebook