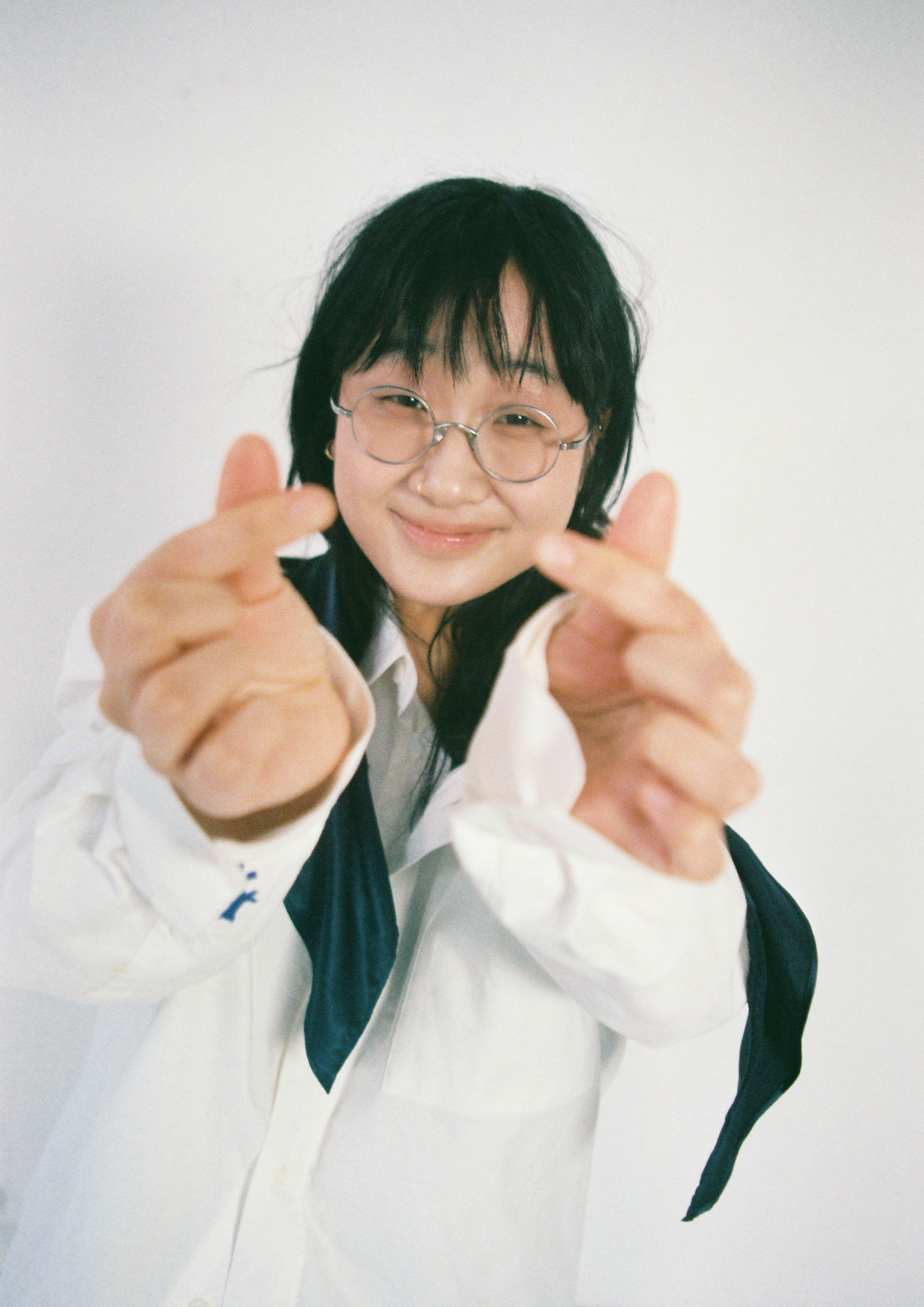 Yaeji’s music is an invitation into an intimate, healing, world exploring cultural identity and self-reflection through dreamlike house productions that morph from whispery confessionals to dancefloor burners. Born in Queens, NY to South Korean parents, Yaeji repatriated to Seoul shortly after, where she spent her formative years attending school, learning Korean and English side-by-side. Yaeji returned to America to study fine arts, east asian studies, and communication design at Carnegie Mellon University in Pittsburgh, Pennsylvania. Throughout her studies, Yaeji made a home for herself at the college radio station, where she was introduced to the local underground electronic music community and seminal club nights like Hot Mass, all formative experiences leading to her fascination with dance music production. With her fully-fledged music obsession in tow, Yaeji moved back to her birth city after graduation and began cultivating her own community of artists and DJs in Brooklyn’s local dance scene while recording music of her own. Yaeji’s first musical offering, her self-titled Yaeji EP, found the producer merging her club influences with songwriting and hazy raps flitting between Korean and English. Most recently, Yaeji followed up her debut with EP2, featuring singles “Drink I’m Sippin On” and “Raingurl.” EP2 marks Yaeji’s ascendance as a singular and leading voice in dance, hip-hop and avant-pop music.

The making of All the Time, Jessy Lanza’s first album since 2016’s Oh No, marked a sea change for Jessy and her creative partner Jeremy Greenspan. After Oh No, Jessy left her hometown of Hamilton to go and live in New York. Despite this, the project was too important to give up, so they started taking their time to make another album.

Jessy describes the early days of making the album as hard, Jessy was finding it tough acclimatising to NYC and the process had changed to sending ideas at long distance between Hamilton to NYC. However by not being overly precious and trying to be patient, songs transformed over distance from person to person. Bad ideas were discarded quickly; songs were kept to the point. During this time, Jeremy had also committed himself to building a commercial recording studio in Hamilton, while working on the record from his house.

All the Time is the most pure set of pop songs the duo has recorded; reflective and finessed over the time and distance they allowed it.  Innovative juxtapositions sound natural, like rigid 808’s rubbing against delicate chords in Anyone Around, subtle footwork flutter giving a nervous energy to Face; unusual underwater rushes underpinning Baby Love The songs also sound more ‘live’ than ever before too. Jessy’s voice is treated, re-pitched and edited on songs like Ice creamy and gestural sounds seem to respond to her lyrics in songs such as Like Fire, which reward the listener on repeated listens.

More than previous albums, the lyrics on All The Time became an important focus for Jessy. Jessy thought that moving to New York might help how she felt, but anger and frustration began to creep in and she struggled with long distance communication breakdowns and the stark changes of the move, so in reaction, she channelled the negativity she felt into the lyrics of the album. The lyrics sometimes process raw feelings, which aren’t obvious to begin with, but are soon felt, standing in stark contrast to the cushioned settings of the music.

In the last few months of finishing the album, the control room in the Jeremy’s studio was rushed, in time to mix it down. He describes it as feeling like ‘a victory lap; It really special to finish the album at this place I had poured my literal blood, sweat and tears into after we both went through so much.’

All the Time has ended as a triumph and an abstracted diary of a sometimes difficult, but enduring friendship and creative relationship, and it’s their best work yet.